Description:
ARMA (stylized as ARMA) is a series of first person tactical military shooters, originally released for Microsoft Windows. It features large elements of realism and simulation; a blend of large-scale military conflict spread across large areas alongside the more close quartered battles. The first game was released in 2006 and the most recently in 2013. Later games have been released on Microsoft Windows, Linux, Android and iOS. ARMA: Armed Assault, known as ARMA: Combat Operations in the United States, is the first ARMA game, released for Microsoft Windows in November 2006 (Czech Republic/Germany), February 2007 (Europe) and May 2007 (U.S.) using the Real Virtuality 2. ARMA 3 is a standalone game for Microsoft Windows that released on September 12, 2013 using the Real Virtuality 4 game engine. It was first open to the public on March 5, 2013 using Steam's Early Access program. In late 2015 â€“ early 2016 it was also released for Linux and Mac in an earlier version, aiming to catch up with the main Windows version later. 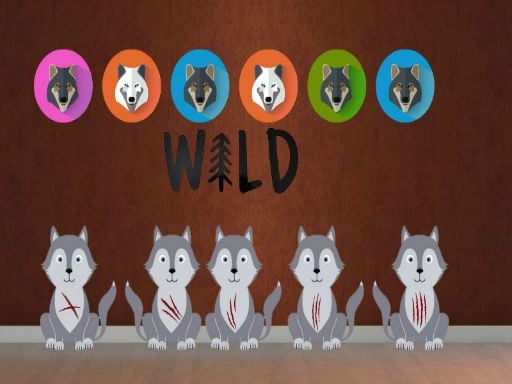 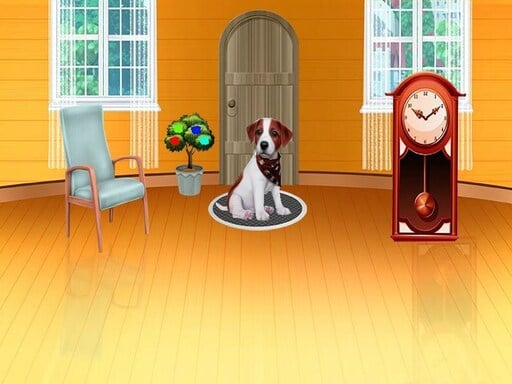 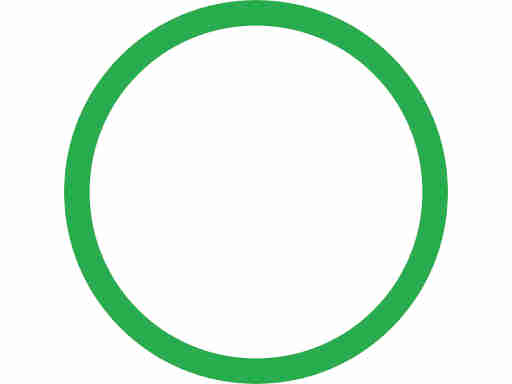 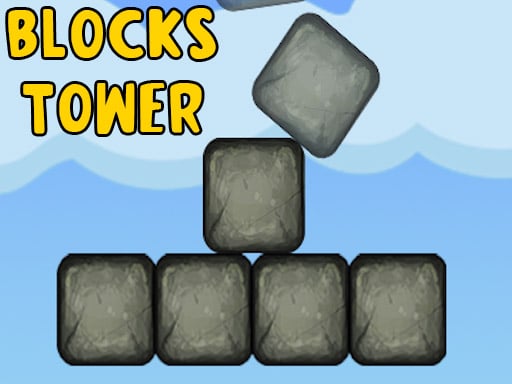 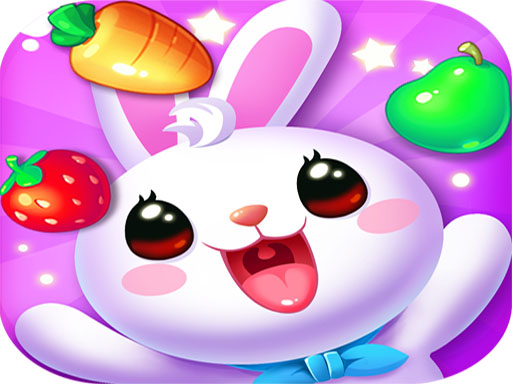 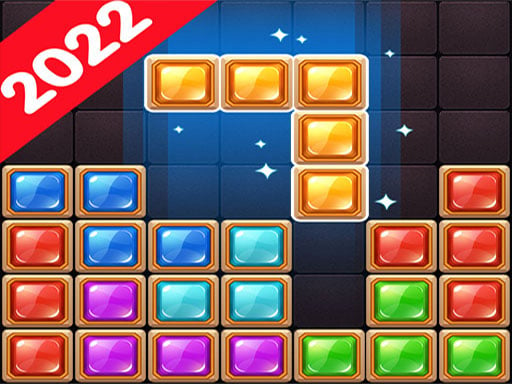 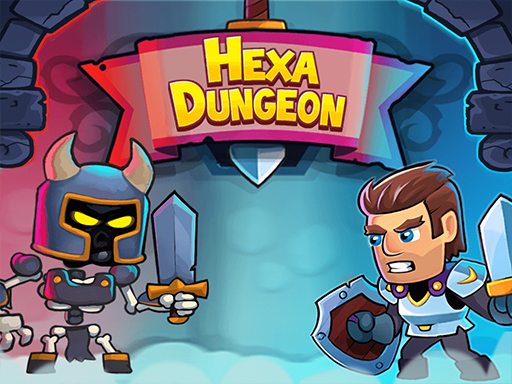 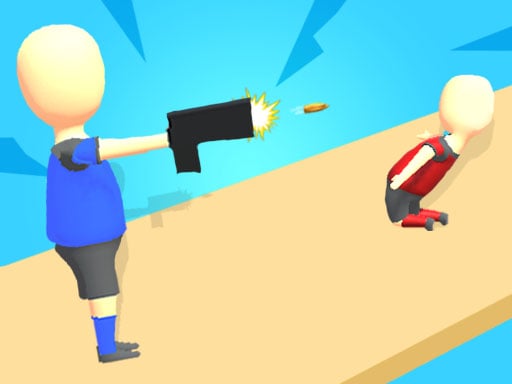 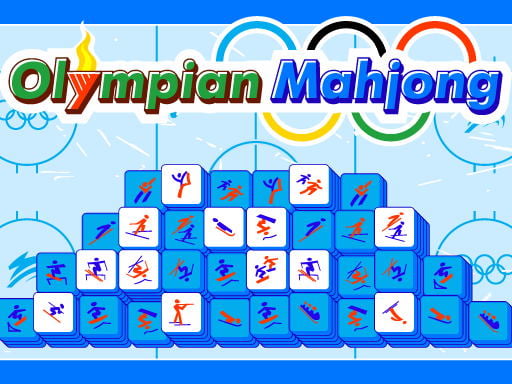 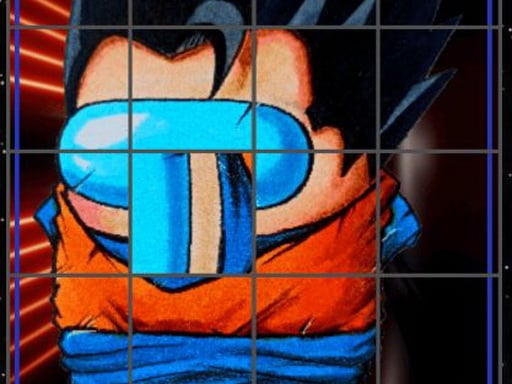 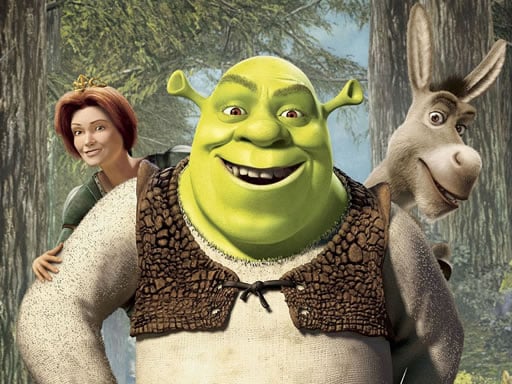 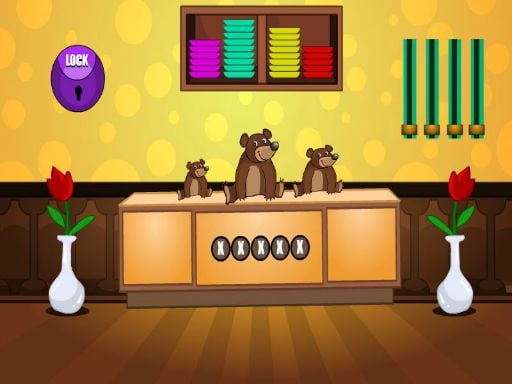